Sometimes, it's not really about us...

Standing on the shoulders of giants 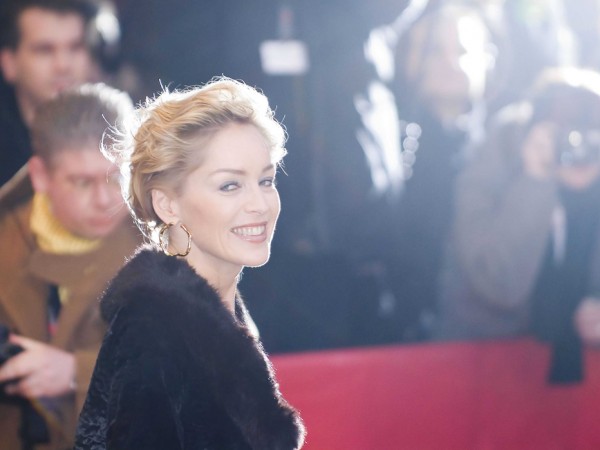 This page is about acknowledging the creators of the technology, images and components we used to build our site.

This panel contains a table of contents which you can scan or use to jump between headings.

Still haven't found what you were looking for?

This panel contains a search box, some tags and a list of other dull-stuff pages.